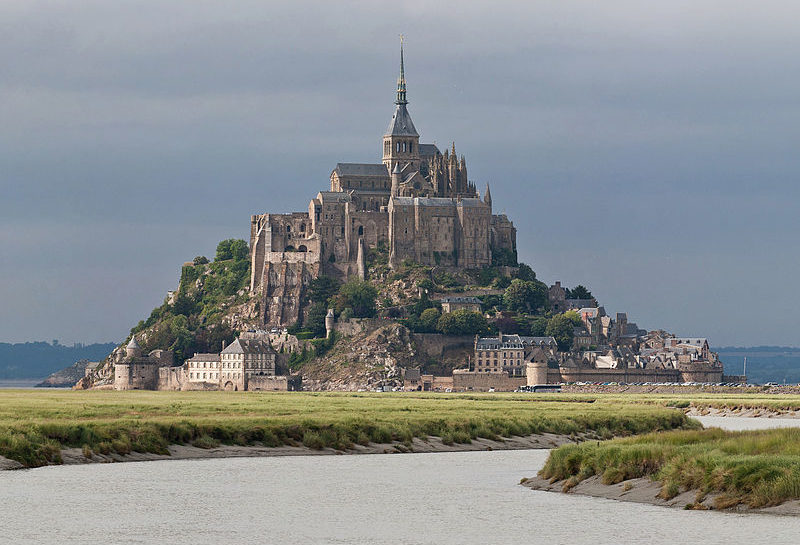 Located near the Normandy coast, Mont Saint Michel is one of the most gorgeous and appealing islands to visit in France. It is located at Couesnon River’s mouth and is among the best must-sees French destinations. The island, which has a rich occupational and architectural heritage, has many impressive environmental aspects such as high tides. Background Mont Tombe, which was later, renamed Mont Saint Michel following the emergence of Saint Michael who was a key Christian figure in the 8th century, was originally inhibited by… END_OF_DOCUMENT_TOKEN_TO_BE_REPLACED

How to get to Mont Saint Michel from Paris Mont Saint Michel is a picturesque town located on a tidal island. It is surrounded by the River Couesnon. The town looks like it jumped off the pages of a story book. Tourists flock to this little island every year to experience the quaint village and streets that wind up to the Norman Benedictine Abbey of St. Michel at the very top. Now a UNESCO World Heritage site, this little island is located in lower Normandy,… END_OF_DOCUMENT_TOKEN_TO_BE_REPLACED

When to Visit Mont Saint Michel: An Attraction for the Whole Year   Mont Saint Michel is a spectacular place to visit at any time. Both the tourist office and the various attractions on the island (such as the Abbey, Parish Church, and museums) remain open through the year, except for holidays. The tourist office has four different sets of opening hours. It is open 9:30am to 7:00pm during peak tourist season in July and August, and 10:00am to 5:00pm in the middle of winter… END_OF_DOCUMENT_TOKEN_TO_BE_REPLACED

The Story behind The Mont Saint-Michel Abbey The Romanesque abbey church was founded in the 11th century, over a set of crypts where the rock came to a peak, and the first monastery buildings were built. During the 12th century those buildings extended to the west and south. The king of France Philip Augustus made a donation during the 13th century following up his conquest of Normandy, initiating the Gothic section of the “Merveille” two buildings formed by the cloister and the refectory. During the… END_OF_DOCUMENT_TOKEN_TO_BE_REPLACED